Is the so-called “FAKE NEWS” a side effect of the Internet and SOCIAL MEDIA? Absolutely not. The American radio drama from the 20th century is an excellent historical example of how to spark up a panic among stressed citizens just by broadcasting a seemingly innocent program based on a famous novel. Interestingly, as a sociological phenomenon, this event has grown into a legend that overestimates the phenomenon in terms of the psychology of the crowd.

It is nice to be a student (apart from my age). It is even better to be privileged and write for Unicorner, which is a student magazine serving the student community of Łódź, Poland, based at Społeczna Akademia Nauk/University of Social Sciences and Clark University.

I wrote a column about how easy we are manipulated, adequately presenting statistical data. Why is it so simple? Because the vast majority of people cannot think logically.

Crisis – a Chinese word that contains danger in it. It is also not true, that it is a combination of two words: danger or threat and the beginning of a new road or chance. Sinologist Victor H. Mair of the University of Pennsylvania argues that the popular interpretation of “wēijī” as “danger” and “opportunity” is a common misunderstanding in the English-speaking world. The use of this word has become a kind of rhetorical catch, especially among American business consultants, politicians and motivational speakers. Our Polish language, belonging to the group of Proto-Indo-European languages, has more in common with Greek. In Greek, the word crisis is a decision.

Some people jump or fly, and I like to photograph it. Click the picture to see more. Enjoy! 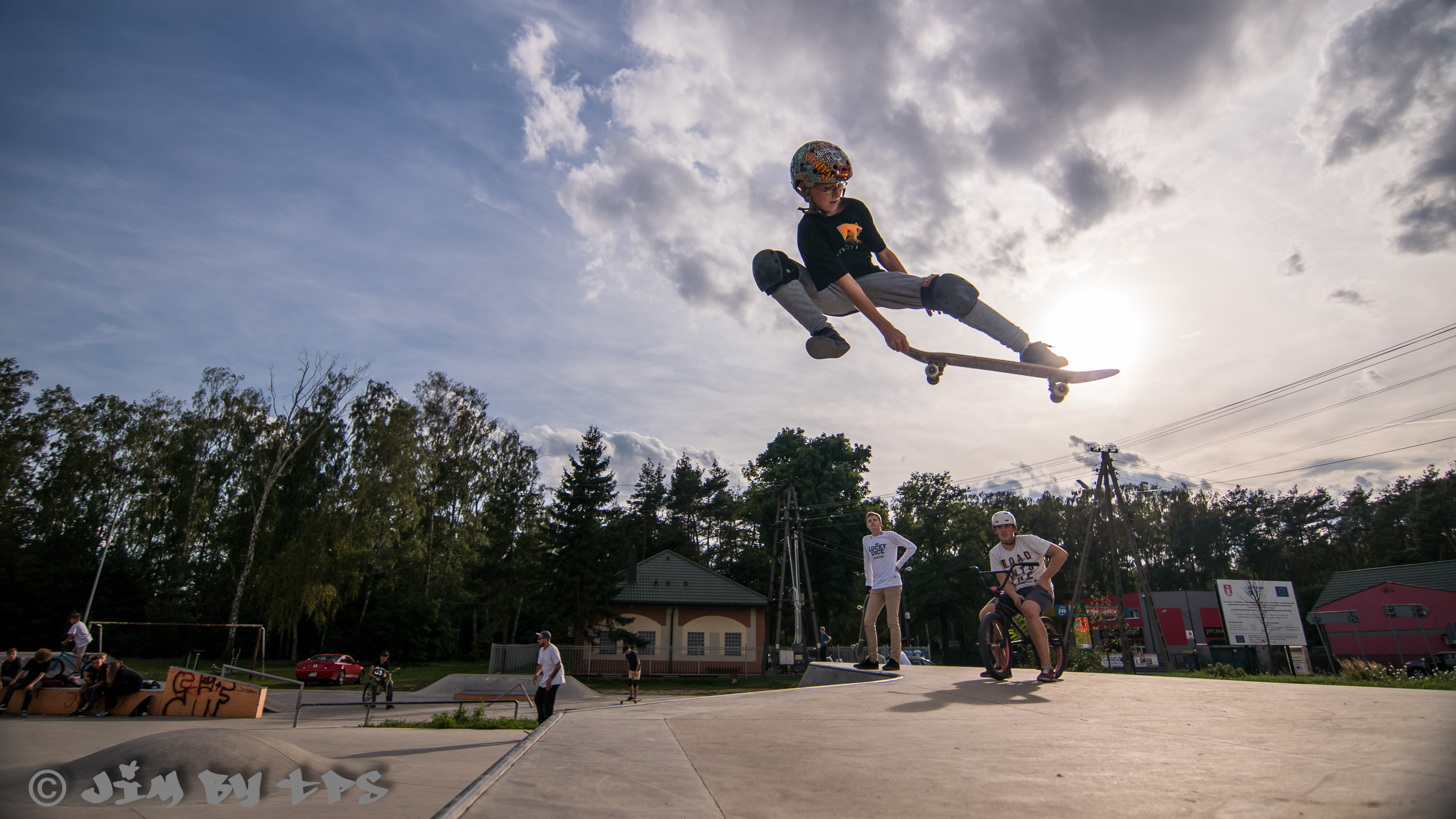 Quoting the words of Oskar Wilde ’a – „It’s absurd to divide people into good or bad. People are either charming or boring” I decided to return to my first passion, which is photography. I decided to combine my photographic workshop with knowledge of human nature. The effect of this is translated into the creation of my new blog JUST IMPRESS ME, where I want to show those who impress me. Not by what they have, but what they can do. For starters, skatepark and kids who work on their tricks. One inspires the other. They have a passion that hurts them. It drags them out of their comfort zone and forces them to make an effort. Enriches

In my career as a professional negotiator, I often happen to be on the side of a negotiating battle between the parties, most often as pilot of one of them (using the analogy of car rallies). The pilot’s task is obvious – looking globally at the road and giving instructions to the driver, which in the case of negotiations involves knowledge of the subject of the dispute, legal issues, knowledge of the market and knowledge of negotiators’ personal profiles. I avoid situations in which I would only advise the other party (do not confuse the role of a pilot with the role of an adviser), because advice alone quite often translates into an attitude – “You advise me and I will do it my way anyway”.

This time I had the opportunity to take up a completely different role – a judge – a business expert during the negotiating competition, which was The Warsaw Negotiation Round 2016.

Anyone who grows needs more space. In my work such a neccessity poped up. I welcome all English readers to the English version of my magazine-blog “Wiedza to Władza”.